Our project – crossing the Alps by bicycle

At the beginning of 2017 we had already decided to make a larger bicycle tour in the Swiss summer. This should last 3-4 weeks and take us to previously unknown areas. It was a joint project to show whether we were able to plan and carry out a bigger adventure. The ideas were enormous at the beginning of course, because it was difficult to estimate what was possible at all. We decided not only to limit our tour to cycling, but also to include elements such as hiking, getting to know different cultures and capturing the whole thing on film. So we finally came up with the idea of driving from home in southern direction to northern Italy. It should be a relaxing tour and give us the time to get to know each place better. 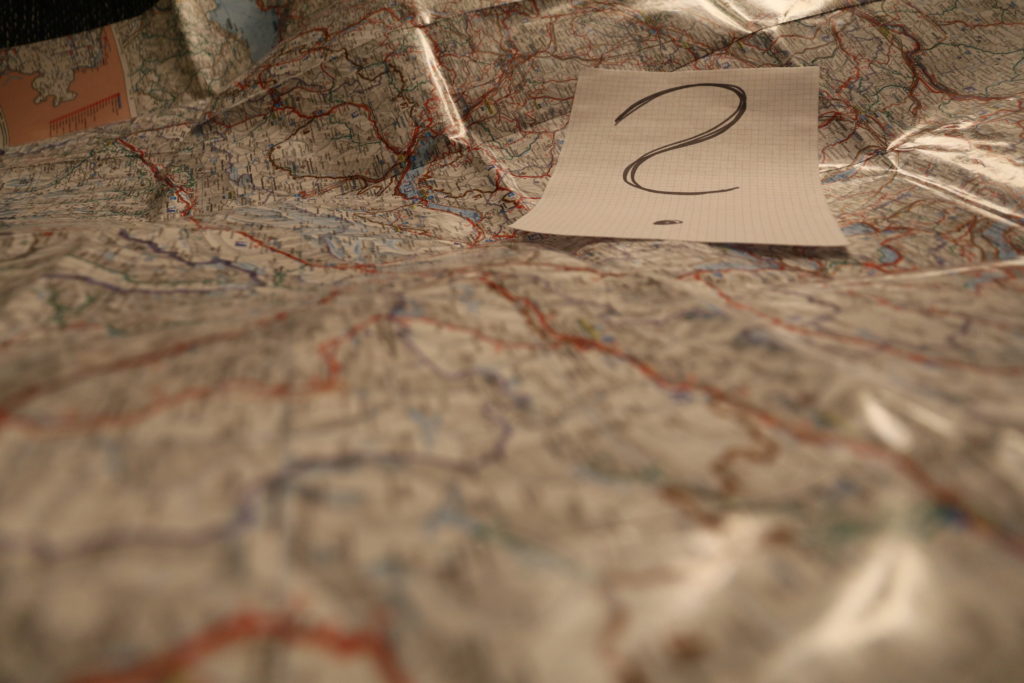 Three weeks of cycling – mhhhh, what do you need for it? We want to spare you a list that shows everything we’ve taken with us. The following photo is the best way to show what and above all how much it takes to carry out such an undertaking successfully. 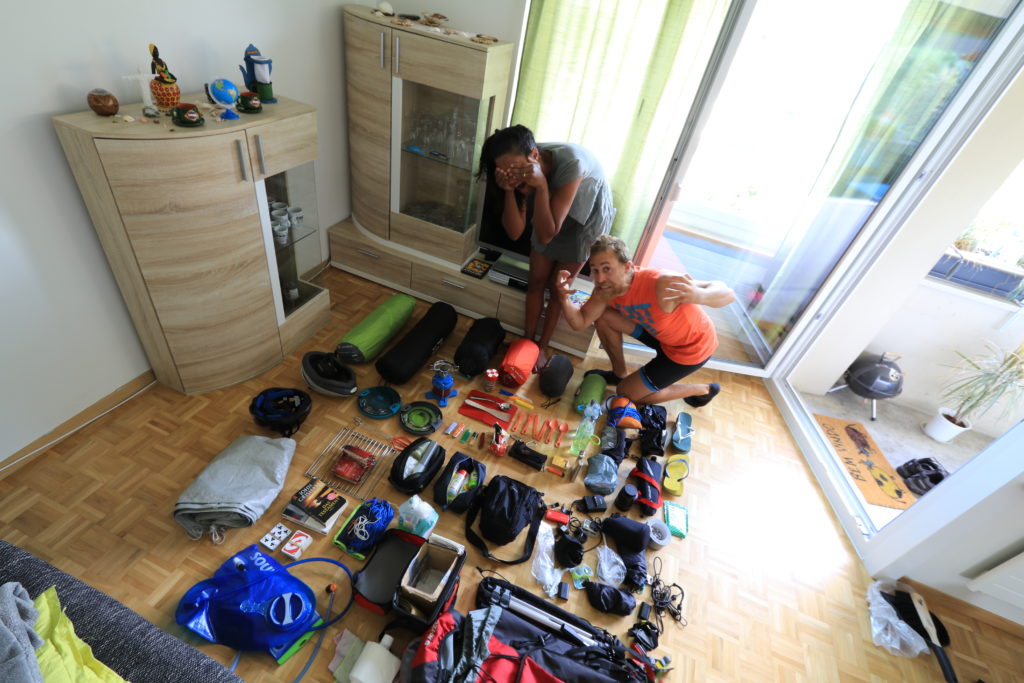 Since we didn’t only want to go cycling, but also hiking, camping and filming, we had to think about a lot of things. As you can see in the following section, we have even made two test tours to fix any deficiencies before the big tour.

On a three- to four-week bicycle tour, which should be 500-1000km long, there is no time to get fit – you have to do this beforehand. We also wanted to prepare for the trip in an optimal way and have already made two test bike tours in the run-up to the trip. It paid off and the whole tour could build on these two test trips. One of these test tours led us to the well-known Lauterbrunnen valley. We made a video of it which you can watch here:

None of the two preparations should be missed out on such an undertaking!

And then the day came

It was August 3,2017, when we loaded our bikes with 20 kilograms of luggage each, breathed deeply and pedaled for the first time. The adventure has begun. It was not yet clear how far we would get on the first day and where we would stay overnight. The whole tour was only very roughly planned to deal with possible weather changes, health conditions and our well-being in one place. Already on the first day we exceeded our own expectations and drove more than a hundred kilometers. And not just straight ahead, but with a considerable difference in altitude. It was an indescribable feeling to see what your own body is capable of when you have a strong will.

To write how the journey continues, if and how we reached our goal and what we experienced on the way would go beyond the scope of that blog. To get a little insight you can have a look at the pictures of the bicycle tour in the following gallery:

Or you can follow our whole tour on YouTube. Every Wednesday a new video about our adventure appears. Here’s the link to the first video so you can be there from the beginning:

Or just check the following Playlist-link to choose any part of the whole bicycle adventure: